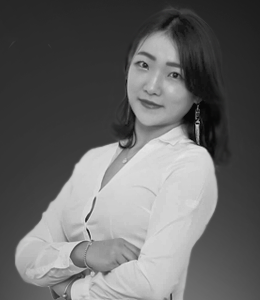 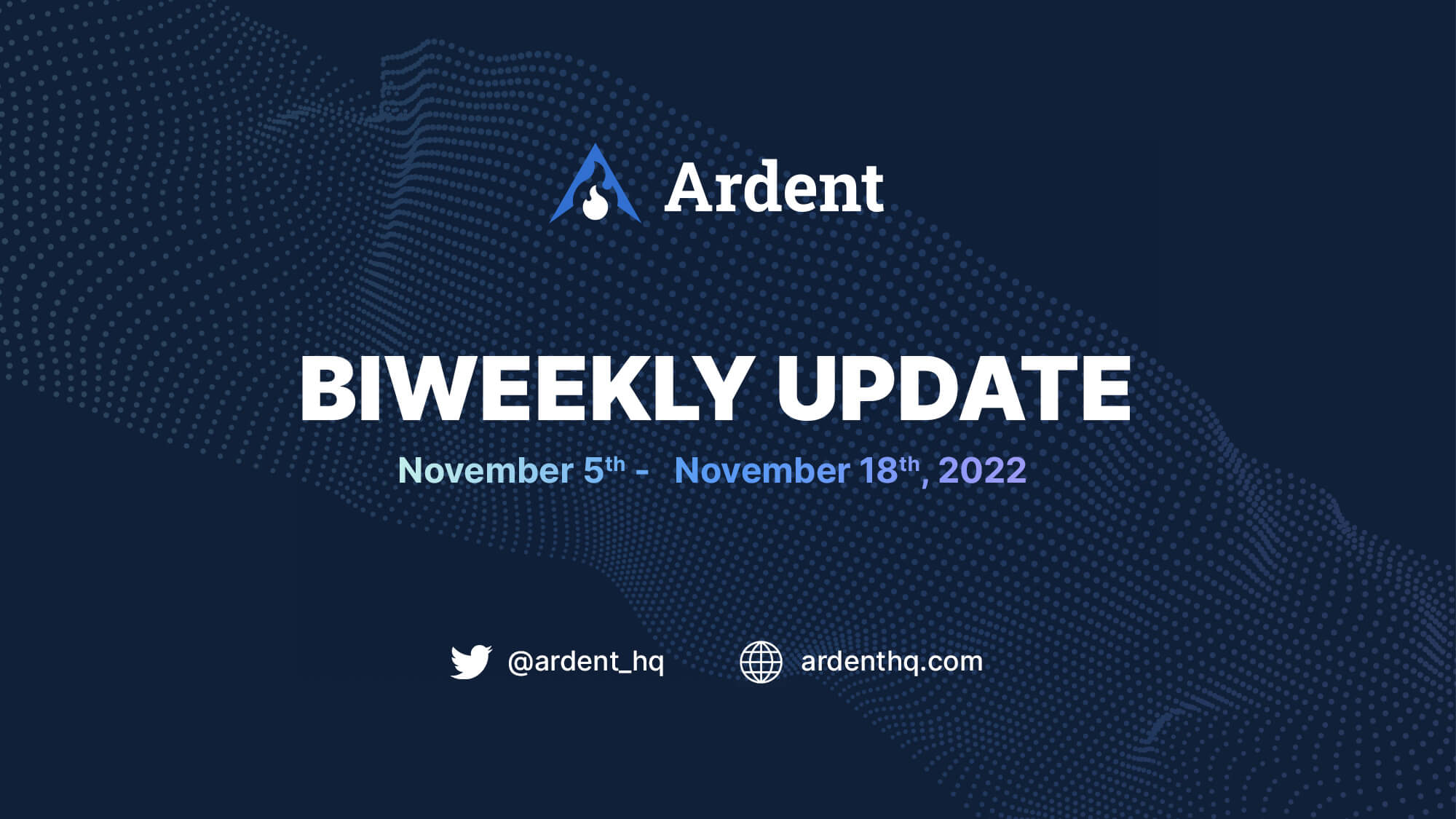 It’s been a wild week in the general blockchain industry, however, the sentiment around Ardent has been strong. Our team is continuing to push our products and solidify our presence in the industry. Let’s take a look at what Ardent has been building.

A new version of ARKVault (v1.10.0) has been released. This release fixes some reported multisignature issues, a general dependency update, and a migration from the Jest testing framework to Vitest.

The new updates also include the following:

MSQ TikTok has received more than 3 million views over the last 28 days! Let that sink in! With over 15.8k followers, you can experience and get a grasp of the latest and coolest VR and AI technology as well as games!

While we’ve been gaining more and more exposure, we also thought it to be important to keep solidifying our connections with partners who have supported MSQ since its inception. You can expect more partner-focused content coming out in the next few weeks which will expose and onboard their respective communities into MSQ.

In the following weeks, we will have some great updates to MSQ as well as scoping out further updates for the ARK line of products. Stay tuned to our social channels on Twitter and keep an eye out for more exciting announcements. 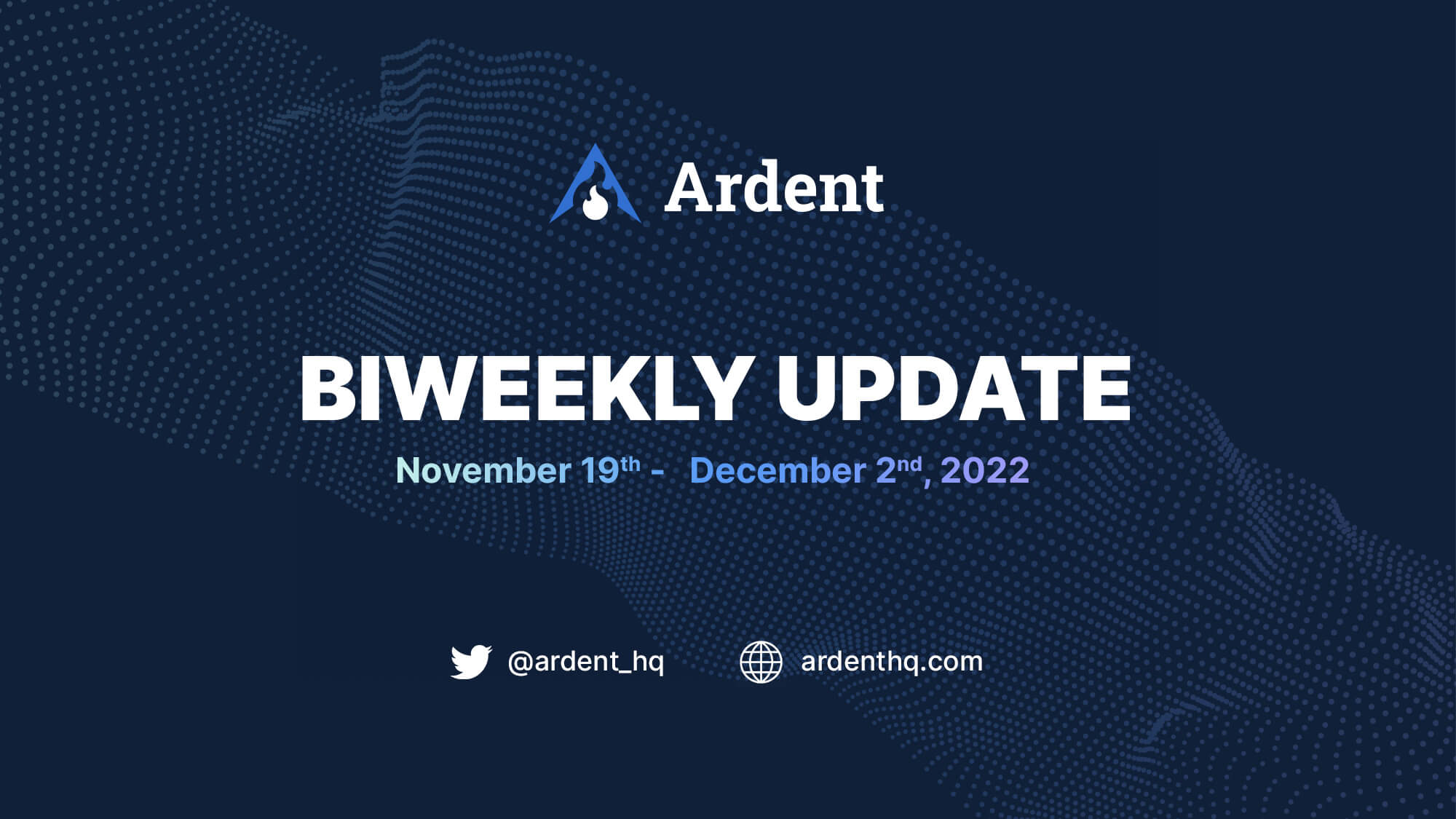 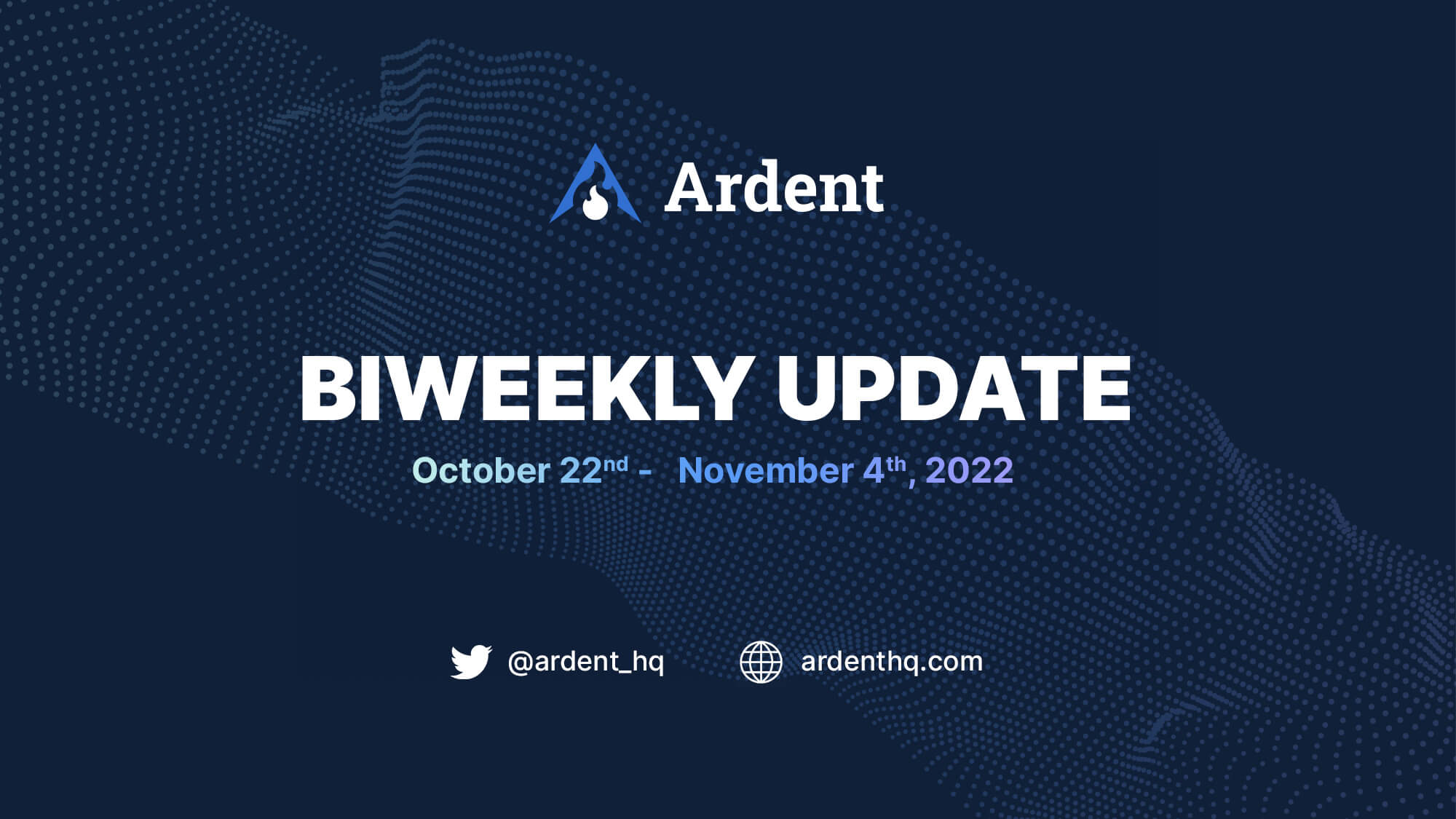 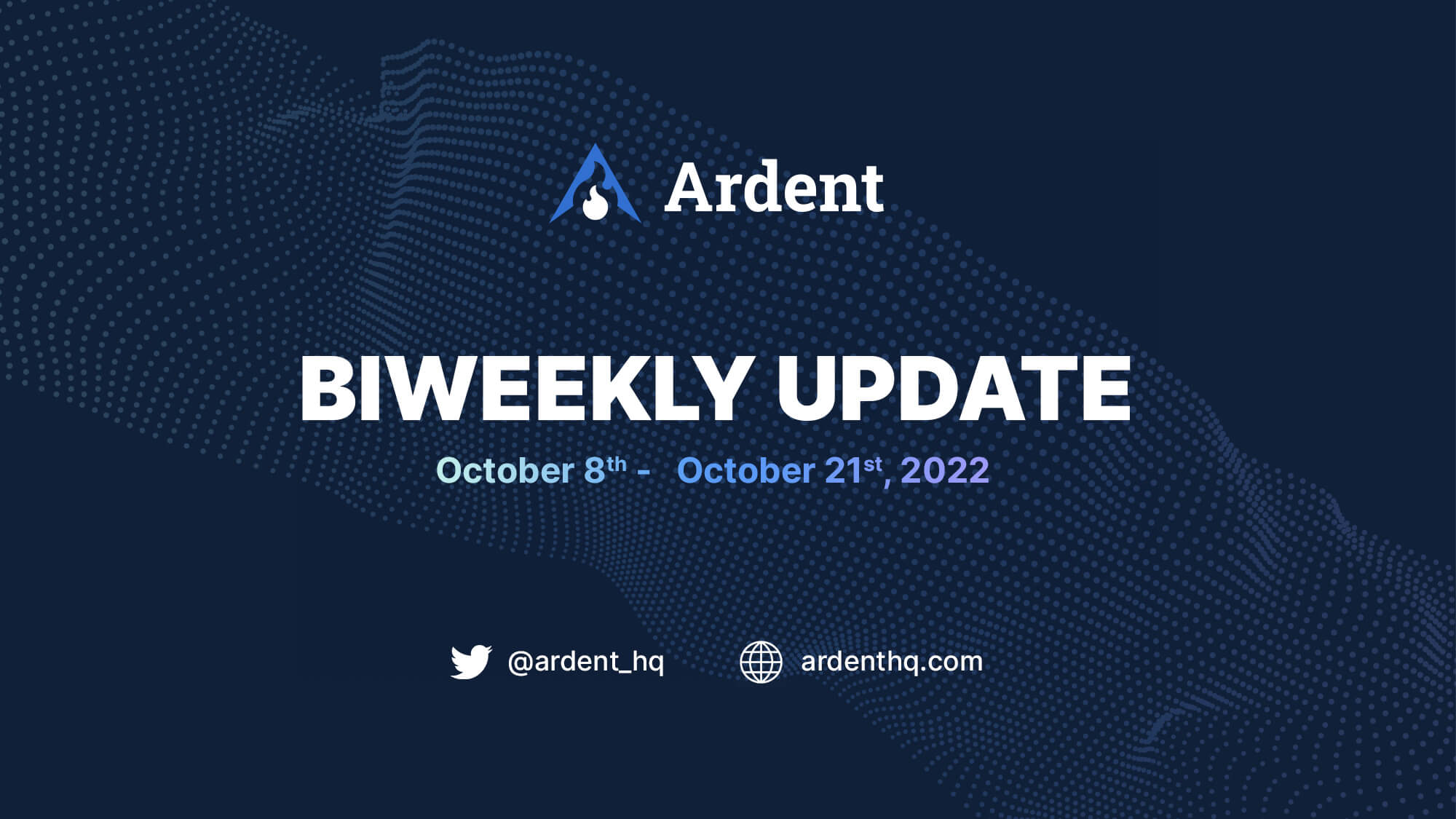 Whether you want to learn more about Ardent, need help, or just want to say Hello, get in touch and a member of the team will follow up with you.